The People
Who Make
Us Amazing

Cofounder and Coach, Julio Romera, is a registered coach and professional member with USA Fencing and is certified in all Safesport training, Coach Romera started fencing at his native Spain in 1982 at his local High school and under the teachings of classic Master Pablo Arandilla he developed the love for the sport and had very early success as a competitor. Coach Romera competed nationally and internationally. He was junior national sabre team silver medalist two years in a row and one-time senior team silver medalist in sabre, as well as regional individual regional champion. He ranked top 10 in the country from 1986 until his early retire of competition in 1992. Between 1985 and 1991, Romera coached Sabre in Spain at his home Club Cardenal Cisneros under the direction of Coach Eduardo Romero, and Club de Esgrima de Madrid under the direction of Maestro Francisco Fuentes, with a lot of success in initiating great fencers in the sport, like Marcos Florez, Alberto Falcon, and Fernando Casares. Most recently and in USA, he was acting as an assistant coach at Edge Fencing under Ariana Klinkov and helped qualify several students to Nationals. He has been involved in all aspects of the sport, acting also as a referee in several regional tournaments as well as the North East intercollegiate tournament. 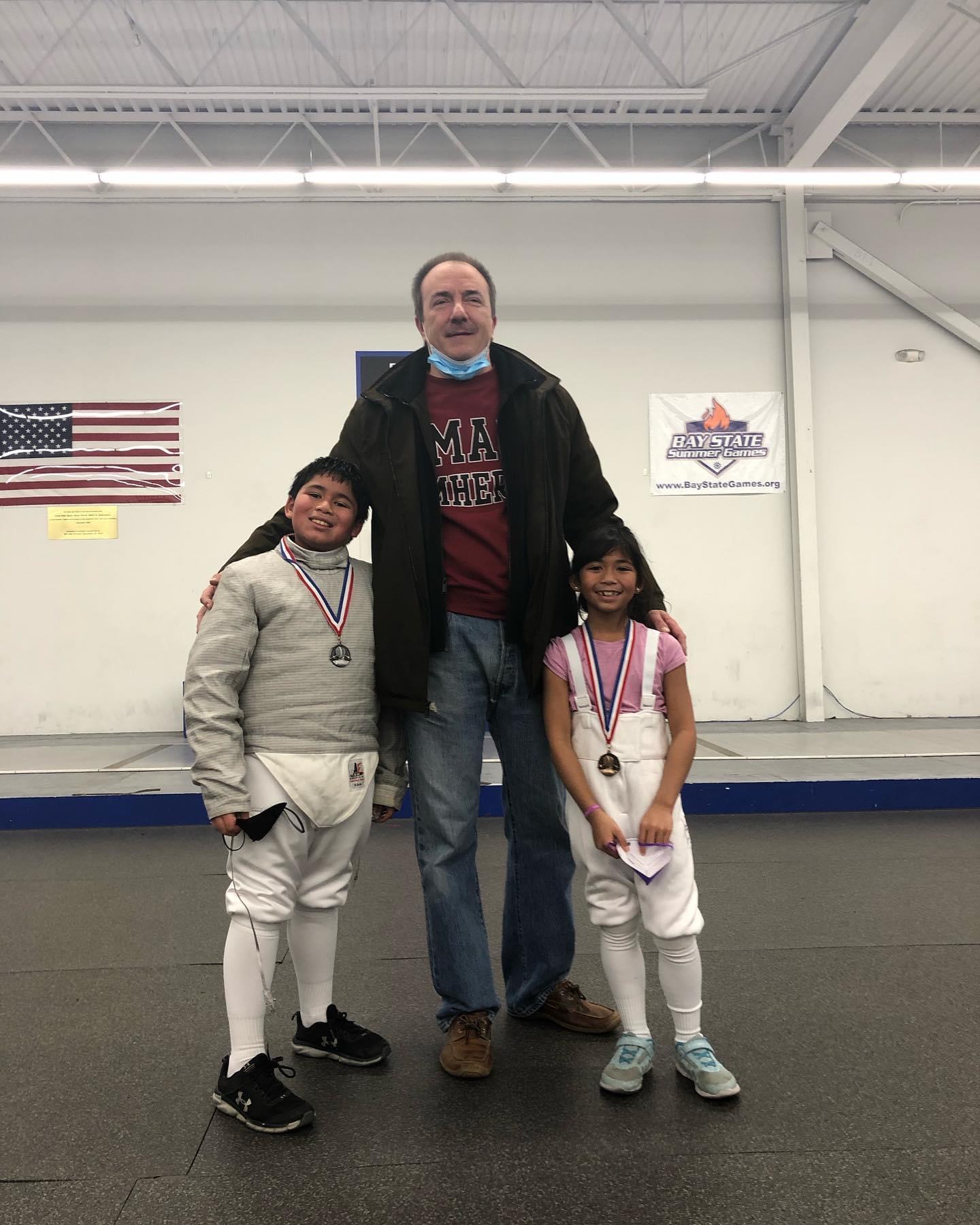 We have had the pleasure to work with Coach Julio since 2018 when he was the assistant Coach at Edge Fencing and followed him to The Fencing Academy. Coach Julio cares about the kids and his calm, observant leadership shines through during his lessons. He is someone who is passionate about fencing and loves to teach. The kids have a wonderful rapport with him and are at ease asking questions on how to strengthen their technique. My kids recently started competing locally and at each competition Coach Julio was by their side guiding them. He always emphasizes, “…love the sport and everything else follows.” The TFA is a tight knit club all the kids know each other and genuinely care and help each other out. It’s a great place to learn and love the sport of fencing.